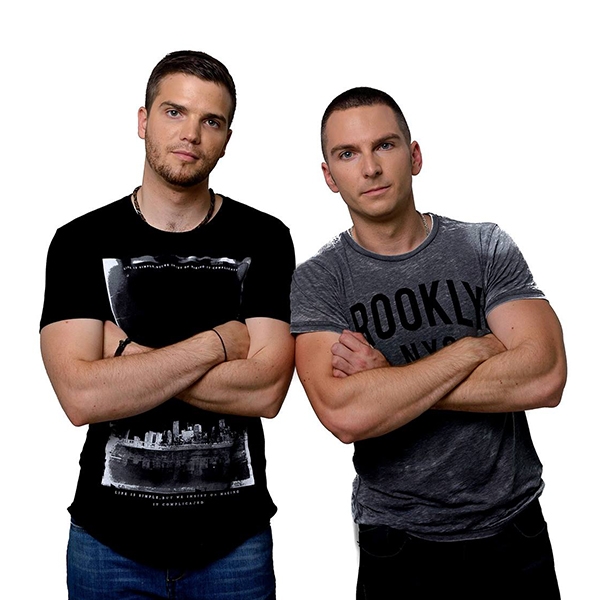 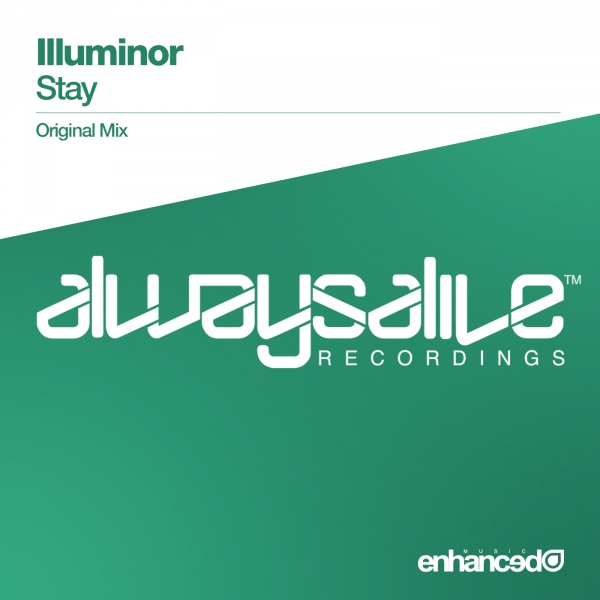 Illuminor: A musically symbiotic partnership in every sense of the word. In a remarkably short time, the two both very unique talents of Michael Ware and Joe Benger have propelled themselves from humble beginnings, to one of the most dynamic young collaborations to emerge from Australia. Michael, a classically trained pianist and DJ/producer of over 10 years had already managed to etch his name into the EDM scene with his remix of Imogen Heap’s “Headlock”, receiving fervent airplay from various DJ’s. In 2009, he was able to edge out an onslaught of entries by winning Sean Tyas’ “Melbourne” remix competition, which on release shot to top 10 on the Audio Jelly dance charts. Meanwhile, Joe established himself a true electronic artist, supporting some of the biggest international names to grace Perth’s shores. Joe’s talent as a DJ and producer soon garnered the attention of Afterhours.fm – who offered him a residency and a highly coveted time slot to showcase his refined taste in electronic music. Armin Van Buuren wasn’t far to follow – playlisting Joe’s material on his A State of Trance radio show. Illuminor was soon forged on a foundation of great friendship, and a love for the purest melodic compositions. In 2010, Illuminor went live – fully harnessing Michael’s classical and contemporary experience and Joe’s painstaking attention to detail. The two rocketed to establish themselves as a household name in Western Australia's club scene whilst also tackling the almighty festival circuit, playing headline slots at Creamfields and at Stereosonic alongside heavyweights Deadmau5, Skrillex, Armin Van Buuren, Dash Berlin, Ferry Corsten and many more. Shortly thereafter the boys were honoured in being asked to warm up for Above & Beyond alongside Anjunabeats stalwarts Jaytech and Mat Zo on the 2011 and 2012 Group Therapy world tours. The two also buckled down in the studio – producing original tracks which translate perfectly to the counterpart of their live performances. Their ever growing catalog of original work and remixes have found themselves among the most regular picks from artists such as Armin Van Buuren, Above & Beyond, Paul Oakenfold, Markus Shulz, Kyau & Albert and many, many more. Having defined the Illuminor sound to the world, the pair were then invited to continue their cultivation of forward thinking melodic dance music by afterhours.fm - by launching Symbiosis Radio - a monthly radio fixture which now draws thousands of loyal listeners each month. Defined by a deep appreciation for the finer melodic arts, the pair bask in the opportunity to share what they love and believe with their ever-growing audiences. With an electric start to their careers, and a myriad of exciting forthcoming projects, an audience can always trust that Illuminor will deliver a breathtaking and unforgettable experience! Accolades include: Illuminor - Misplaced Me reached Top 10 in the Beatport charts , played by Armin Van Buuren, Paul Oakenfold & many more. Their hit single, Breaking Everything was Top 50 on Beatport - featured by Kyau & Albert as their 'track of the month' and was featured to sold out crowd at Ministry Of Sound, Londons "Masters of Anjunabeats" show. Their first release, That Way was played by Markus Shulz on his Global DJ Broadcast, Above & Beyond, Paul Van Dyk and many more. Sonar was played on Group Therapy twice - the second of which as being the most voted by the listeners as the "Push The Button" tune. And their monthly podcast, Symiosis Radio draws thousands of loyal listeners each month at the home of trance online; afterhours.fm 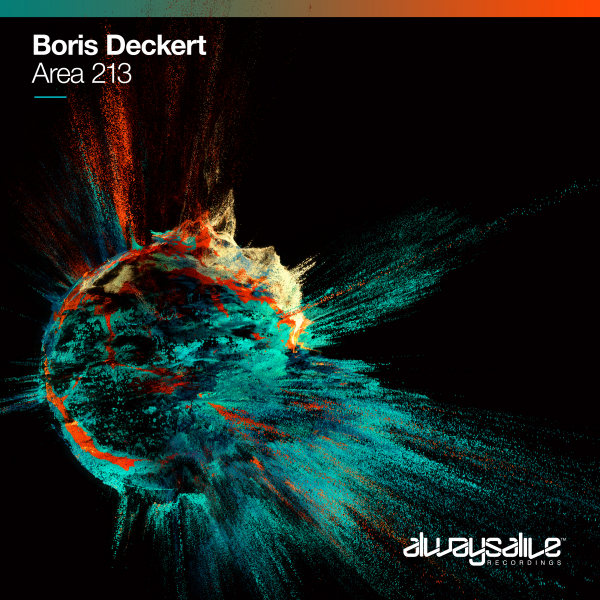 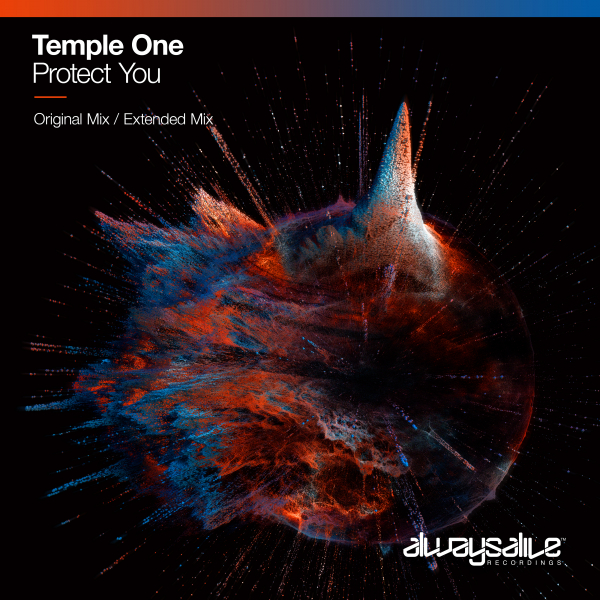 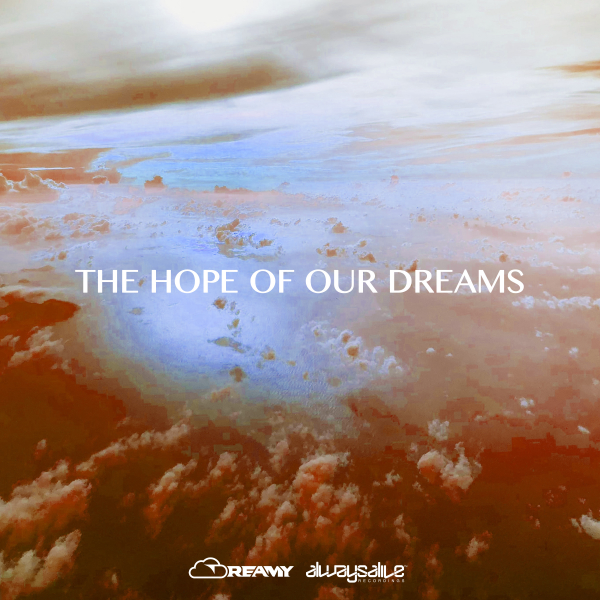 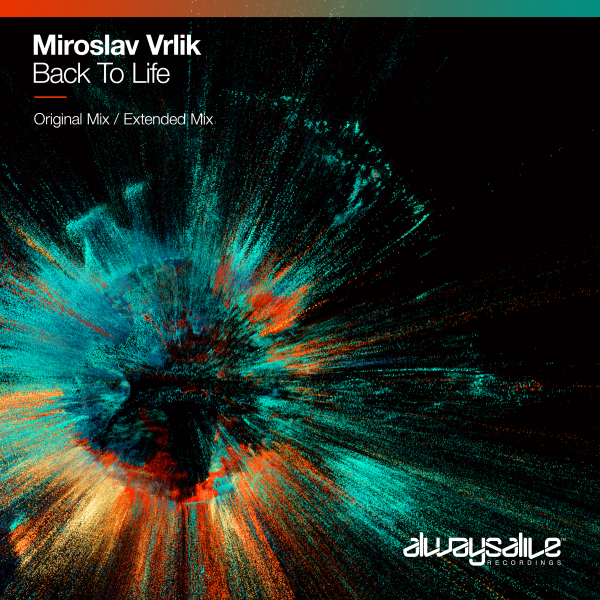