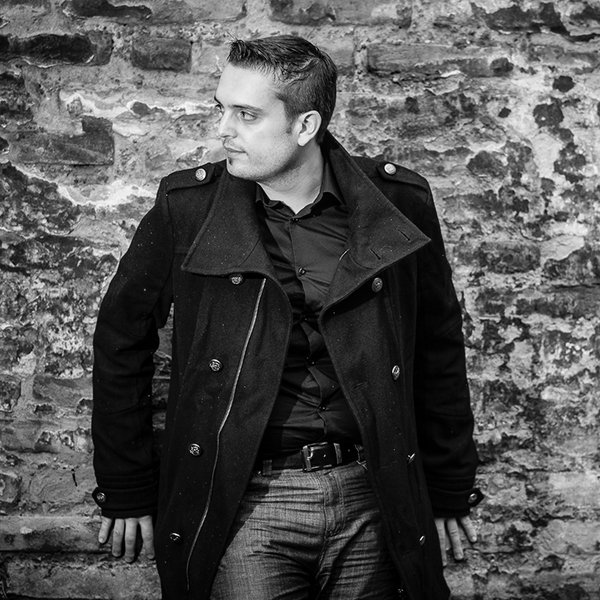 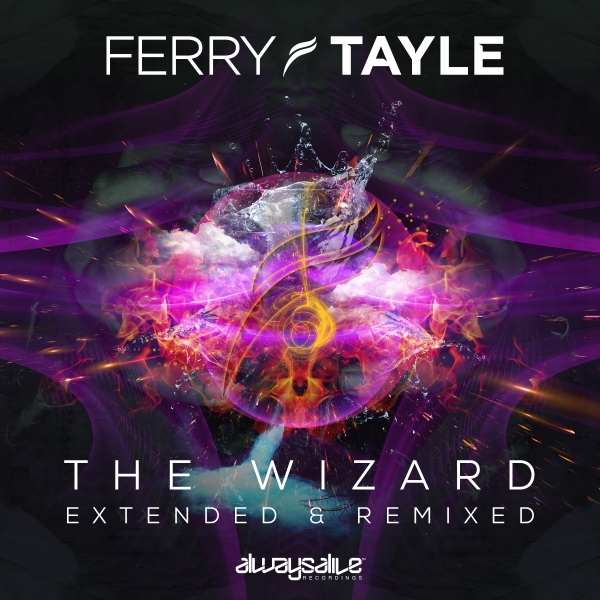 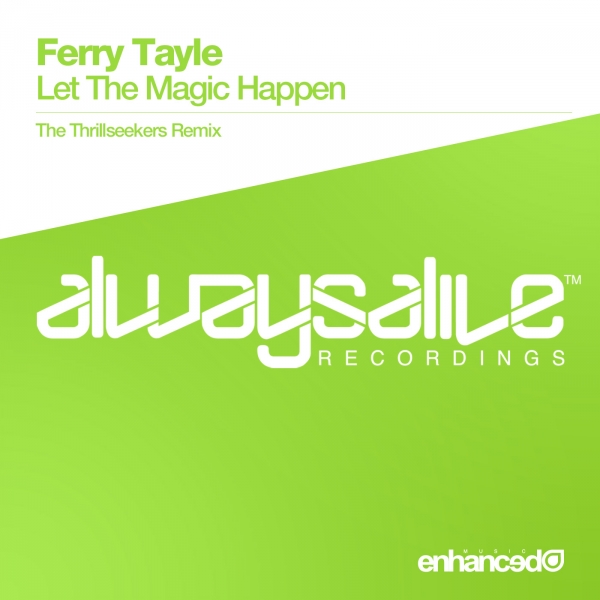 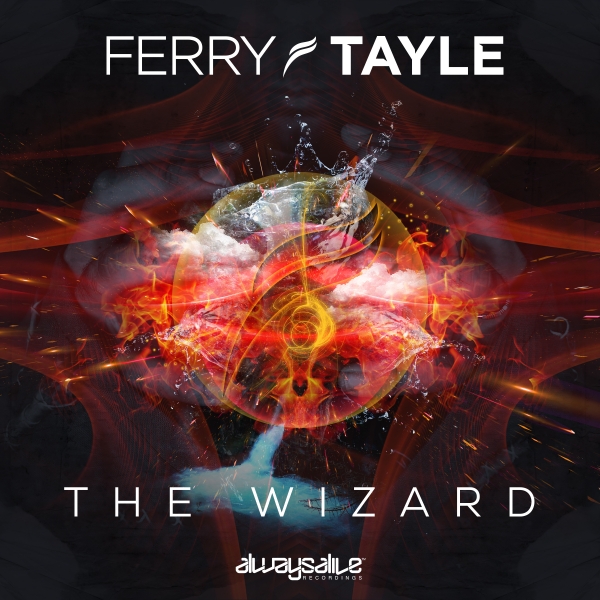 Born and raised in the Alsace region of France, Ferry Tayle was interested in electronic music from an early age. With early influences from the likes of 1980's pioneer Jean Michel Jarre, Trance supremo's Armin van Buuren, Above & Beyond and Airbase he quickly realised that a career in music was the way forward. Purchasing his first decks in 1999 Ferry Tayle quickly demonstrated that not only was he a naturally gifted DJ, he also had an eye for production. As many had done before, Ferry Tayle quickly found the likes of EJAY and PCDJ to be a good place to start, producing some early demo tracks. 2001 was Ferry Tayle's DJ debut in his hometown of Strasbourg, France. This landmark moment in an up-till-then producer only name was a massive step forward, opening further opportunities across Europe. With his fanbase growing, especially on the internet, Ferry Tayle's stature and popularity where on the increase. It wasn't long after, In 2005 Ferry Tayle became friends with another pioneer of uplifting trance, Belgium's Laurent Varonnez aka Airwave. Immediately becoming good friends they struck up a superb partnership and formed a production duo which eventually became known as Cape Town. Releasing their first major album in 2008, 'Aviateur' was met with critical acclaim within the uplifting trance scene. Spawning the singles 'Proglifter' & 'Metaphorique' it quickly propelled the duo onto the next level. Following this success, Ferry Tayle came to the attention of Enhanced Label boss and fellow DJ, UK star Will Holland. They quickly struck a chord and in 2009 Ferry Tayle released his first single on the Enhanced label as a result. The track 'L'Acrobat', a collaboration with Static Blue quickly became an anthem sparking a number of follow up tracks including the huge 'Prestige' & 'Trapeze' and finally in 2011 the vocal anthem 'Memory Of Me'. His blend of uplifting euphoric trance gained Ferry Tayle an ever growing number of fans, particularly in the likes of the UK and Czech Republic. This culminated in Ferry Tayle being asked to play the massive A State Of Trance 550 event in Moscow, Russia in 2012. The year also saw the likes of Daniel Kandi team up with Ferry Tayle on the massive 'Flying Blue' which gained support from trance supremo Armin van Buuren on his ASOT radio show. 2013 was one of Ferry Tayle's biggest years ever, with his first ever US tour taking place in February as well as a huge number of gigs across Europe. 2014 is the year of all consecrations, with the release of the long awaited 2nd studio album, The Wizard. Beside this, Ferry made appearances at the biggest festivals in the world such as: A State of Trance 650, Trancefusion, Luminosity Beach whilst also touring USA, Australia & some stops in Ibiza, Ferry Tayle is ready to release his magic all over the world. 2015 has only seen Ferry increase his reputation as one of the best Trance producers around with a number of high-profile releases and the follow-up release to The Wizard, which sees a whole host of Trance's elite producers make their own takes on Ferry's originals. Ferry's dominance only continues... 'Ferry Tayle is a great producer & should not stop making so much bombs' Armin van Buuren. 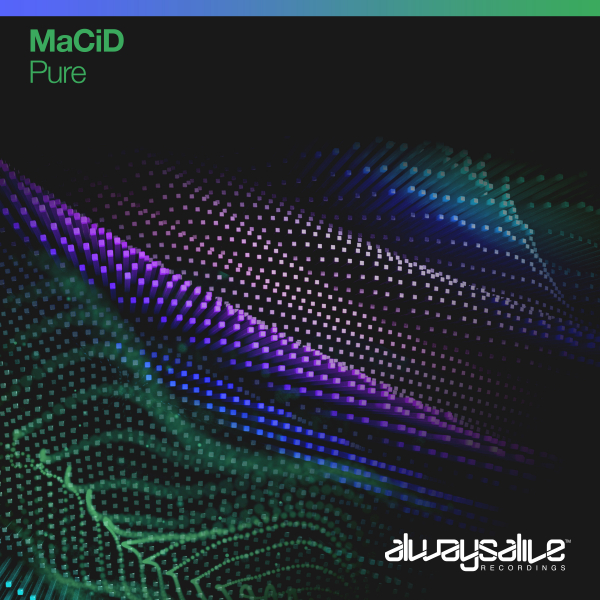 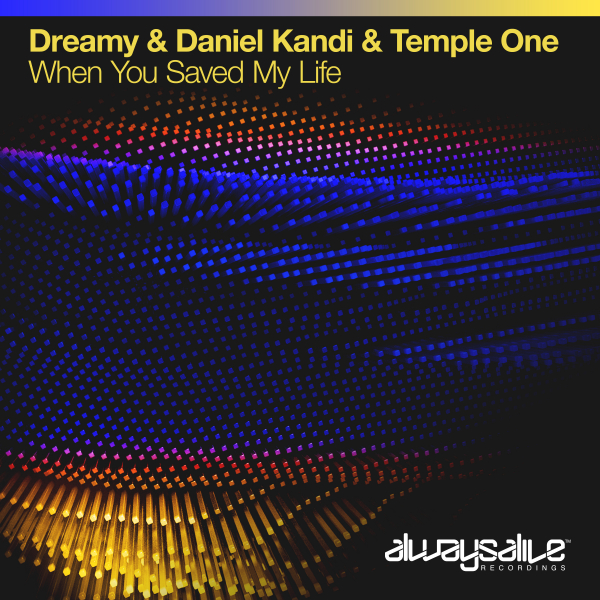 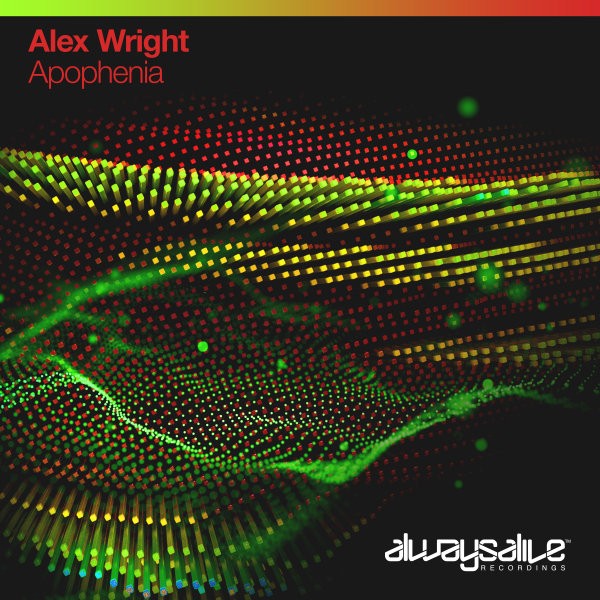 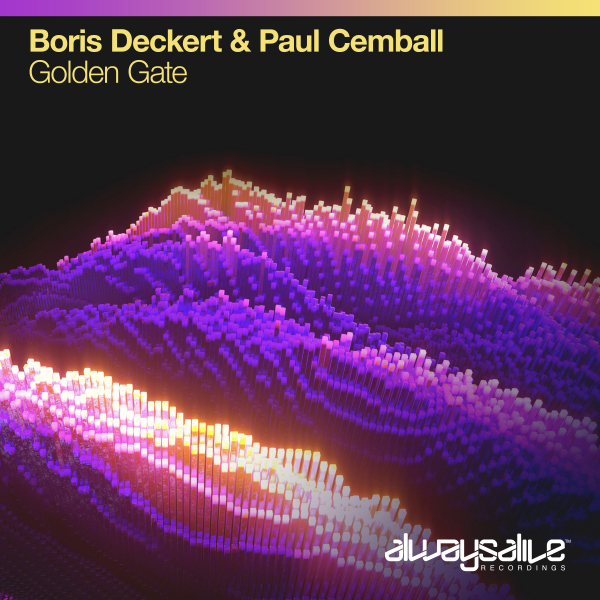